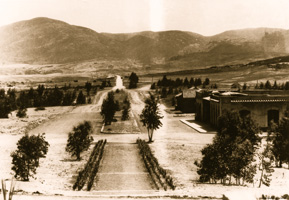 Rancho Santa Fe has a rich history dating back 175 years. In 1840, Mexican Governor Pio Pico awarded a provisional land grant to Juan Osuna, who was the first alcalde or mayor of San Diego. Called Rancho San Dieguito, the land grant was approximately 8,800 acres about 20 miles north of San Diego. Juan Osuna died in 1851, just one year after California became the 31st state in the union. Some 20 years later in 1871, the United States confirmed the provisional land grant in the name of Juan Osuna’s widow, Juliana Osuna.

Shortly after the turn of the century, the Atchison, Topeka & Santa Fe Railroad (AT&SF) purchased the land comprising the original Rancho San Dieguito land grant. In 1906, the railroad planted hundreds of thousands of eucalyptus trees as an experiment to produce timber for use in rail lines. However, the railroad spikes split the eucalyptus lumber, and the AT&SF abandoned the operation in 1916.

Looking to reverse their misfortune from the failed experiment, the railroad established the Santa Fe Land Improvement Company (SFLIC) and began planning a rural residential community for “gentleman farmers.” Needing a reliable water supply for their proposed community, SFLIC and the railroad built a dam in 1920 on the San Dieguito River east of Rancho San Dieguito. The Lake Hodges Dam is still in use today. 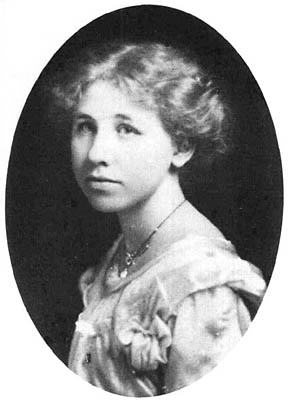 The Santa Fe Land Improvement Company renamed their development project Rancho Santa Fe in 1921. Land use consultant L.G. Sinnard took advantage of the rolling topography and planned a network of winding roads to encourage leisurely travel and highlight the views. He also designed a Beaux-Arts architectural style village near the center of the community. The town center, still known as the Village, was then surrounded by large residential lots, most with citrus groves or other fruit trees. The plan for the Village was refined in 1922 by the architectural firm of Requa and Jackson, who assigned a little-known architect named Lilian Rice to lead the project. Lilian would become famous for her vision and design style. She incorporated the Spanish Colonial Revival style of architecture, which can still be seen in many of the historical buildings in the Village, including the Rancho Santa Fe Inn, the RSF Historical Society, several row houses and private residences in the Covenant.

SFLIC continued to oversee sales of land within Rancho Santa Fe from 1920 to 1928. By late 1927, much of the property from the original land grant had been sold to private owners. Around that time, SFLIC began the process of transitioning the remaining ownership and management activities to a nonprofit corporation, and in July 1927 the Articles of Incorporation for the newly formed Rancho Santa Fe Association were first signed. 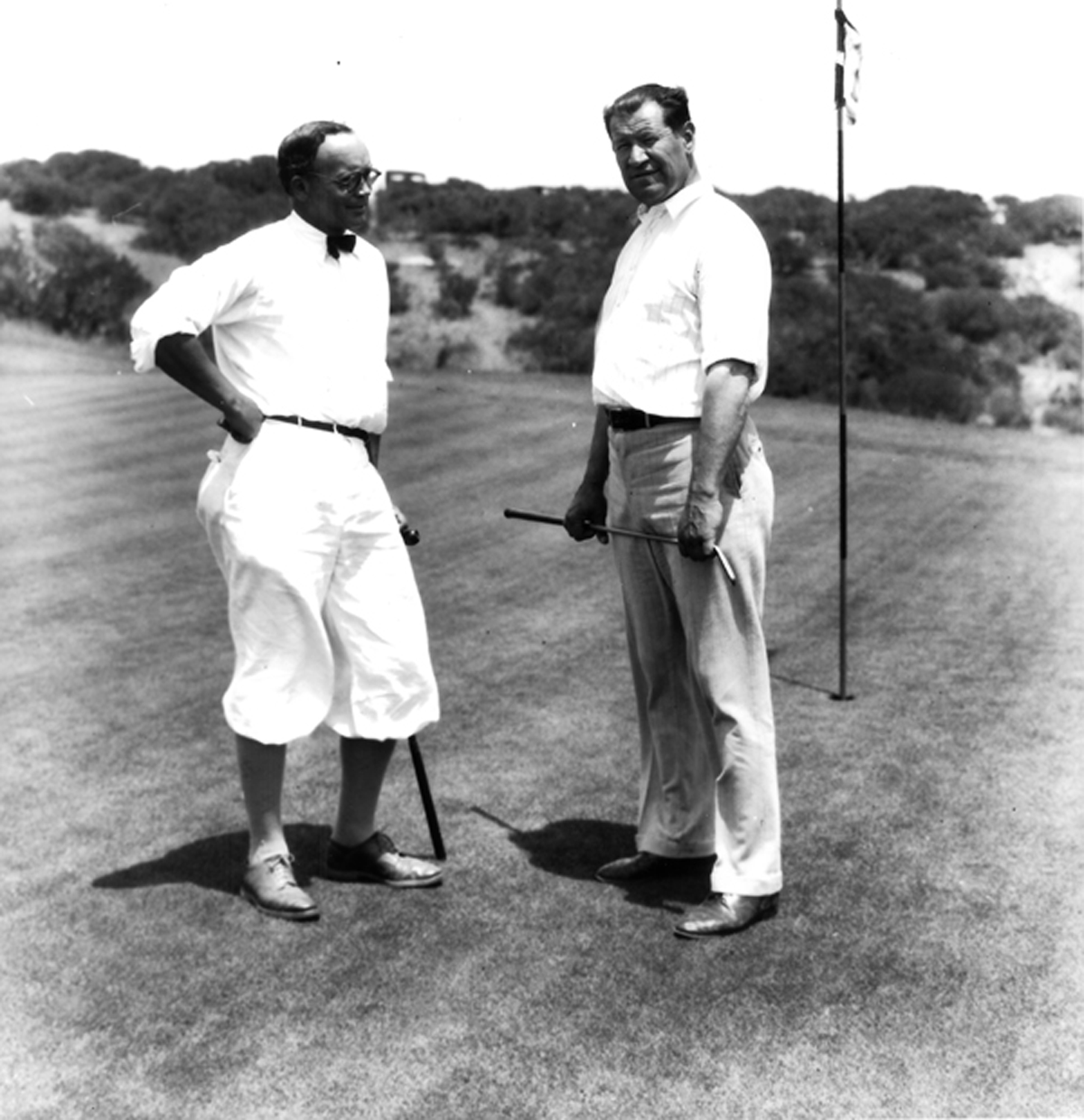 Nearly 220 acres of land were donated by SFLIC in 1927 for use as a golf course. Well-known course designer Max Behr was hired to design the course and oversee its construction. The Rancho Santa Fe Golf Club officially opened in June 1929, and SFLIC began marketing lots in Rancho Santa Fe as golf course estates in addition to the gentleman farmer concept.

In addition to managing the land, the Association also took over operation of the golf course in 1934. Bing Crosby began a tradition of hosting “The Clambake” at the golf club in 1937 at the conclusion of the horse racing season at nearby Del Mar. The Clambake later moved to Pebble Beach, but continues to be a local annual tradition that continues today at the club.

In the 1930s and 1940s, development in the community continued at a slower pace due to the combined effects of the Great Depression followed by World War II.

The State of California recognized Rancho Santa Fe’s historical significance in 1989 by designating the community as a State Historic Landmark. In 2004, the historic Landmark was modified to include a Cultural Landscape Amendment, noting the unique character and beauty of the landscape. Both designations were largely due to the historic community's role as a model for planned communities, as well as its development of a design tradition as established in the Village and the strict adherence to the plan and theme through the ensuing years.