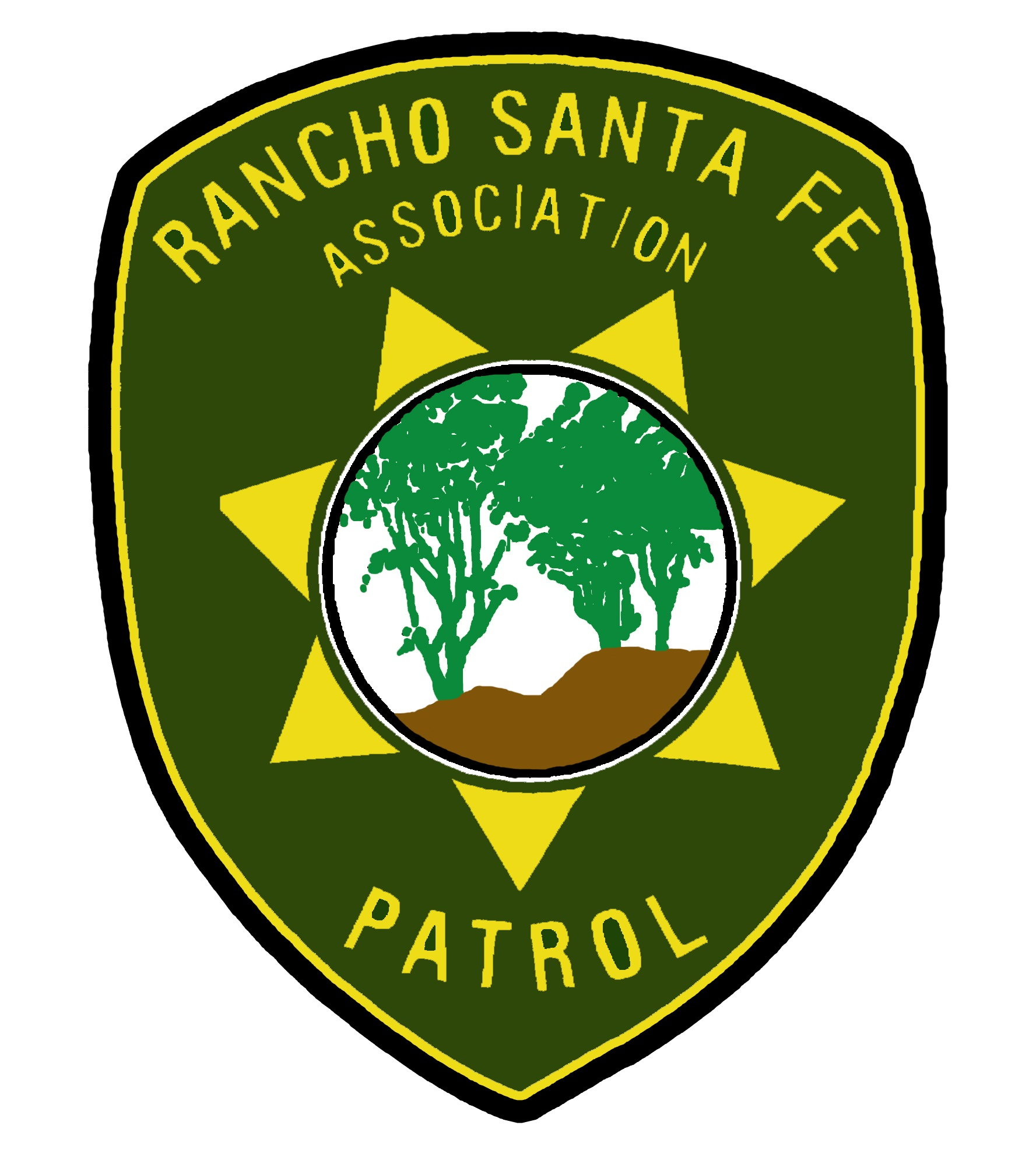 Over the past 42 years, RSF Patrol has responded to thousands of calls and assisted Covenant residents with a variety of issues. Patrol provides coverage 24-hours a day, seven days a week. The Patrol office is located at 16936 El Fuego and is dispatched from a joint powers dispatch agency. The Rancho Santa Fe Patrol is not affiliated with any other security service or alarm company.